EAS, also known as electronic commodity Anti-Theft System, is currently one of the commodity security measures widely adopted by large retail industries. EAS came out in the United States in the mid-1960s. It was originally used in the apparel industry. Now it has expanded to more than 80 countries and regions around the world. The application field has also expanded to various industries such as department stores, supermarkets, and books, especially in large supermarkets. Development. 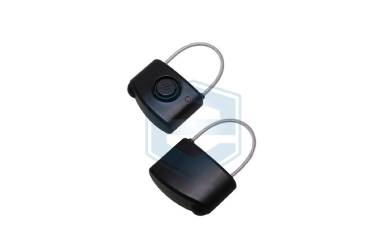 System false alarm refers to the non-theft tag triggering the system's alarm. If an alarm is triggered by a non-labeled item, it will be difficult for the staff to judge and deal with, and even cause conflicts between customers and shopping malls. Due to the limitation of the principle, the current common EAS systems cannot completely eliminate false alarms, but there will be differences in performance. The key to selecting a system is to look at the false alarm rate.

When the equipment is disturbed, the system will send out an alarm signal when no one passes by or when no item triggers the alarm passing by. This phenomenon is called false alarm or self-alarming.

Radio/RF systems are susceptible to environmental interference and often have self-sounding phenomenon. Therefore, some systems are equipped with infrared devices, which is equivalent to installing an electric switch. Only when people pass through the system and block the infrared rays, the system starts to work. When a person passes by, the system is in a standby state. Although this solves the self-snarling when no one passes by, it still cannot solve the self-snarling when no one passes by.

The electromagnetic wave system is also susceptible to environmental interference, especially the interference of magnetic media and power supply, which affects the performance of the system.

Due to the unique resonance distance and intelligent technology, the acousto-magnetic system is controlled by a computer and driven by software. It can automatically detect the surrounding environmental noise, so it can adapt to the environment well and has a good ability to resist environmental interference.

(4) Degree of shielding by metal objects

Many commodities in shopping malls and supermarkets contain metal items, such as food, cigarettes, cosmetics, medicines, etc. wrapped in metal foil; there are also commodities with their own metal, such as batteries, CD/VCD discs, hairdressing supplies, hardware tools And so on; In addition, shopping carts and shopping baskets provided by the mall. The impact of metal-containing items on the EAS system is mainly the shielding effect of the induction tag, so that the detection device of the system cannot detect the existence of effective tags or the detection sensitivity is greatly reduced, causing the system to not send an alarm.

The most severely affected by metal shielding is the radio/radio frequency RF system, which may be one of the main limitations of radio/radio frequency in actual use. The electromagnetic wave system is also affected by metal objects. When a large piece of metal enters the detection area of the electromagnetic wave system, the system will "stop" phenomenon. When the metal shopping cart or shopping basket passes by, even if the goods inside have a valid label, it will No alarm is generated because of shielding. Except for pure iron products such as iron pots, the acoustic and magnetic system will be affected. Other common items in supermarkets such as metal items/tinfoil paper, metal shopping carts/shopping baskets can work normally.

Shopping malls need to consider the protection width of the anti-theft system, so as not to exceed the width between the supports and affect the entry and exit of customers. Moreover, shopping malls hope that the entrances and exits are more spacious.

The commodities in the supermarket can generally be divided into two categories. One category is "soft" products, such as clothing, shoes and hats, knitwear, which are generally protected by Hard Labels and can be reused; the other category is "hard" products, such as cosmetics, food, shampoo, etc., which use soft Label protection, degaussing at the cash register, generally one-time use.

For hard tags, the types of goods protected by various anti-theft systems are similar. But for soft labels, due to the different effects of metal objects, the difference is very big.

The future development direction of EAS is mainly concentrated in two aspects: one is the anti-theft source tag plan, and the other is wireless identification technology. As Smart ID is affected by its technological maturity and price factors, it will not be directly used by users anytime soon.

How to Improve the Effectiveness of EAS Security? 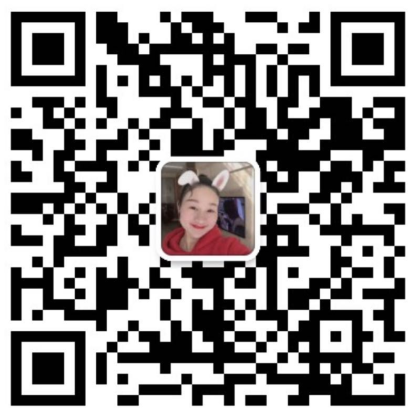